Applying to study in one of the best lineman schools in Michigan is very important in taking you to the next phase of your career. These schools listed here are nothing but the best, as they will be able to properly guide you in making important decisions that will be beneficial to you even after graduation.

Are you considering applying to one of the lineman schools in Michigan? Here’s all you need to know.

Are there Lineman Schools in Michigan?

How long is Lineman School in Michigan?

Typically, it takes about four years to go through lineman school, complete the necessary training, and graduate to work as a lineman in Michigan. This is approximately the calculation for a full-time apprentice in a lineman program. Students might decide to take extra internship courses that will add to their portfolio and experience.

How much does a Lineman make in Michigan?

According to a recent estimate, the salary of a lineman in Michigan is $100,074, with a salary range of $93,309 to $111,037. Salary ranges might differ significantly based on the city and other crucial aspects like schooling, credentials, supplementary talents, and the length of time you’ve worked in the industry.

How Much Does Lineman Schools Cost in Michigan?

Lineman schools in Michigan cost an average of $8,400, with some schools costing more than $17,000 and others costing less than $3,000. However, this includes more than just the tuition; it covers other items like tools and additional costs. Some lineman schools would permit students to pay separately for tuition and equipment/tools.

What are the requirements for lineman schools in Michigan?

What are the Best Lineman Schools in Michigan?

Going to lineman school would take your career plans one step forward, and attending the best lineman schools will place you on a different level. It will bring opportunities your way as you can make choices that would benefit your benefit.

In Marquette, Michigan, there is a public institution called Northern Michigan University. It was established in 1899 and offered undergraduate and master’s degree programs. The degree program in electrical line technology equips graduates with the skills necessary to work as a professional lineman, installing and repairing the cables, wires, and other structures that are a part of electrical transmission and distribution networks.

Through a collaboration between NMU and the Midwest Skills Development Center, the electrical line technician (ELT) curriculum is provided (MSDC). The MSDC training facility is located on the former K.I.

In Dearborn, Michigan, Henry Ford College is a public community college. The Dearborn Fordson Public Schools Board of Education founded the college in 1938, and the Higher Learning Commission granted its accreditation.

The program was designed for people seeking certification or licensure in this field and aspiring entry-level power engineers. This certificate program provides two distinct study options and is designed to prepare students to enter power plant operation, building and facilities operation, and maintenance.

Lansing Community College is a public community college with its main campus in Lansing, Michigan. It was founded in 1957.

After being accepted into the program, you will spend 13 months completing rigorous education that includes a four-day orientation for utility lineworkers, two semesters of academic courses, and a 10-week climbing school held at a utility training facility.

If you complete this program, you will be prepared to enter lineworker apprenticeships with utility companies or other careers requiring similar abilities.

Midwest Energy and Communication Lineman Apprenticeship are located in Cassopolis in the heart of Michigan. The degree program lasts for 4 years. Students earn a Journeyman B card and a DOL certification after finishing their apprenticeship at MEC.

Alpena Community College is a public community college in Alpena, Michigan. It was founded in 1952. The college has a 700-acre main campus in Alpena and another campus, Huron Shores, located at Wurtsmith Air Force Base in Oscoda, Michigan.

The Utility Technology curriculum is made to train students to build, install, and repair telephone, CATV transmission, and electrical distribution systems. Additionally, it aids in preparing pupils to pass the commercial driver’s license test in Michigan.

To address the demand for qualified entry-level employees in the utility industry, the school created this two-semester program to provide practical theory and hands-on training using equipment and materials in the classroom, laboratory, and field settings.

Its campus is in a rural area with a total enrollment of 3,202; the school utilizes a semester-based academic year.

The student-faculty ratio is 14-to-1, And an associate degree is the highest level of education available at Lake Michigan College.

Through a collaboration between NMU and the Midwest Skills Development Center, the electrical line technician (ELT) curriculum is provided (MSDC). The school can teach students all they need to know about the usefulness of a lineman in society.

Jackson College is a public college in Jackson County, Michigan. It was initially founded in 1928 as Jackson Junior College.

Students learn the skills necessary to become apprentice lineworkers in the Lineworker Pre-Apprenticeship Program. They are taught to put in, maintain, and fix the power lines that carry electricity. They also check, test, and look for broken switches, voltage regulators, transformers, and other equipment and electricity lines.

Students in this program take classes in safety, physical fitness, principles of electricity, and the energy sector, as well as several climbing courses offered by Consumers Energy.

The U.S. Department of Labor’s Office of Apprenticeship and Training has approved the four-year Online Electrical Apprenticeship program. After completing the program, graduates are given a certificate of completion by Michigan State University.

What are the Best Paying Lineman Jobs in Michigan with Salary

Here are the best-paying lineman jobs in Michigan with their respective annual salaries:

If you have the zeal and dedication to work towards being the best in your lineman career, then you will be respected in your field. Lineman schools in Michigan have the best-qualified teachers and instructors to guide the students throughout the academic session.

We hope you’ve found the information in this article very helpful and will sort out any issues you’ve got applying to a lineman school in Missouri.

Would I be required to travel during my job as a lineman? Not every lineman has to travel. Travel depends on your specialization in the field and the need for the job. You might have to cover multiple states as a lineman, but some lineman jobs are based on travel, as there are crews for the storm season.

What is the average base salary for a bachelor’s degree holder lineman? The average base salary for a person with a bachelor’s degree from a lineman school is $65,000 per year. An electrical lineman can earn more than that with just an associate’s degree or no degree at all. The salary of a lineman depends on the particular major a student decides to go for.

What skills are essential to becoming a successful lineman? Your success as a journeyman lineman will depend on your knowledge of electricity, physical strength, and stamina, your ability to work at heights in nearly all weather conditions, and your technical capacity to understand drawings and diagrams. 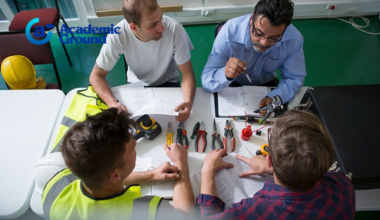 Read More
CColleges in US
If you’re looking for the best schools, colleges, and universities accredited to offer the best electrician programs in… 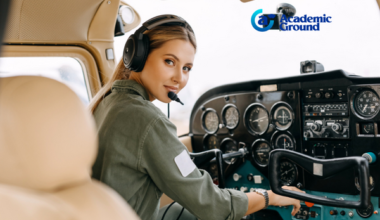 Read More
CColleges in US
In this article, Utah flight schools offer the best flight courses and programs; you can learn how to… 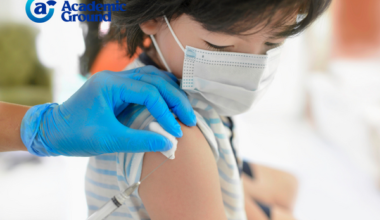 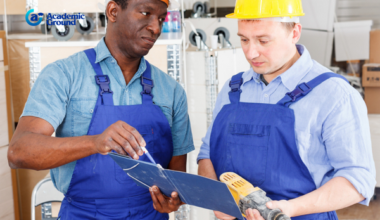 Read More
CColleges in US
Having the proper requirements to apply to the best electrician schools, colleges and universities is the first step… 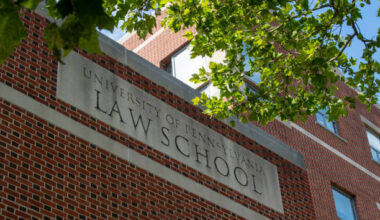 Read More
CColleges in US
Pennsylvania, officially known as the Commonwealth of Pennsylvania, is a constituent state of the United States of America.… 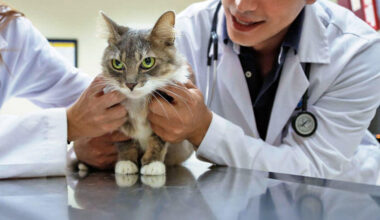 Read More
CColleges in US
Veterinary schools in Maryland are accredited by the authorized state veterinary service.  The vet schools in MD listed…